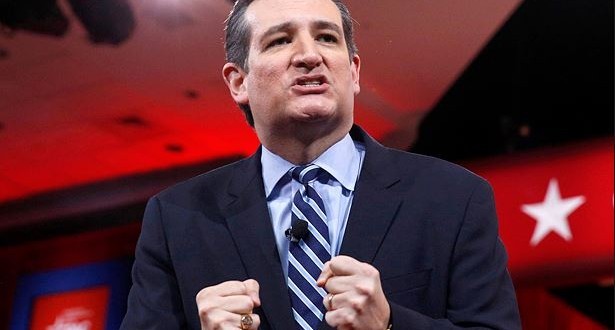 In June, Ted Cruz promised on NPR that opposition to gay marriage would be “front and center” in his 2016 campaign. In July, he said the Supreme Court’s decision allowing same-sex marriage was the “very definition of tyranny” and urged states to ignore the ruling.

But in December, behind closed doors at a big-dollar Manhattan fundraiser, the quickly ascending presidential candidate assured a Republican gay-rights supporter that a Cruz administration would not make fighting same-sex marriage a top priority.

In a recording provided to POLITICO, Cruz answers a flat “No” when asked whether fighting gay marriage is a “top-three priority,” an answer that pleased his socially moderate hosts but could surprise some of his evangelical backers.

What happened to all that bluster about appointing “rock-ribbed” conservative SCOTUS justices?