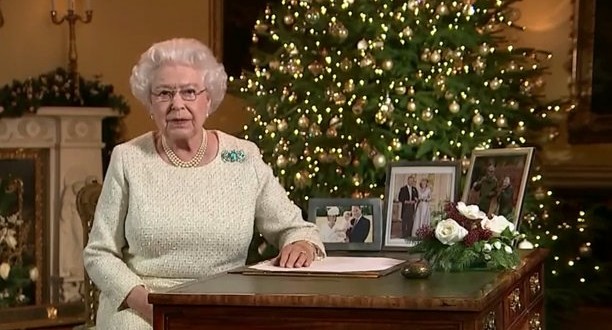 In a year which saw a series of terrorist atrocities, including in Paris and Tunisia, as well as a refugee crisis in Europe, the Queen has highlighted the “moments of darkness” that confronted the world in her Christmas Day address to the Commonwealth.

The mass shootings and bombings that killed 130 in Paris last month, and the gun attack which claimed the lives of 38 tourists, including 30 Britons, at the Tunisian resort of Sousse in June, shocked the world.

In her annual message, which traditionally has a strong religious framework, the Queen said: “It is true that the world had to confront moments of darkness this year, but the Gospel of John contains a verse of great hope, often read at Christmas carol services, ‘The light shines in the darkness, and the darkness has not overcome it.’”

Speaking in a year also dominated by the plight of hundreds of thousands of refugees flooding into Europe, she said the birth of Jesus in a stable was in circumstances which “were far from ideal, but worse was to come as the family was forced to flee the country”.

The was the Queen’s 62nd Christmas address.