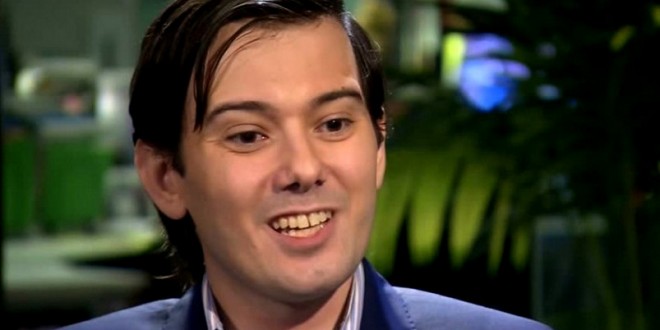 Martin Shkreli is once again provoking alarm with a plan to sharply increase the price of a decades-old drug for a serious infectious disease. This time the drug treats Chagas disease, a parasitic infection that can cause potentially lethal heart problems.

“It’s caused a lot of angst in the Chagas community,” said Dr. Sheba Meymandi, a professor at the University of California, Los Angeles, and director of a Chagas treatment center at Olive View-UCLA Medical Center. “Everyone’s in an uproar.”

The plan also is upsetting some organizations that supply drugs for neglected diseases because Mr. Shkreli has said he wants to take advantage of a federal program intended to encourage companies to develop such drugs. The program awards vouchers that can be sold to other companies for hundreds of millions of dollars.

Mr. Shkreli has said he hopes to obtain such a voucher by getting the Chagas disease drug approved by the Food and Drug Administration for sale in the United States. Critics say that it would be another case of the system being abused by awarding a voucher not for developing a new drug but merely for obtaining F.D.A. approval of a drug already used in tropical countries.