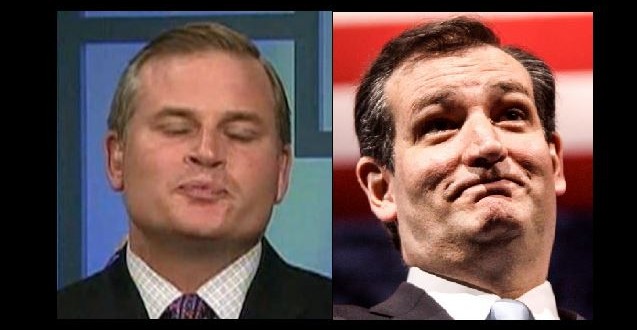 This is hardly surprising. Via press release:

Sen. Ted Cruz is a proven champion for marriage and religious freedom and someone we can absolutely count on to fight to restore marriage to our nation’s laws and defend the religious liberty of the tens of millions of Americans who believe that marriage is the union of one man and one woman, Sen. Cruz has not only signed NOM’s presidential marriage pledge committing to take specific actions as president, but he has personally authored the pending federal marriage amendment to restore the right of states to define marriage as one man/one woman. Moreover, he has spoken out consistently and forcefully on the campaign trail as an advocate of true marriage. We are pleased to endorse him and will do everything in our power to support his election.

The decision to endorse in the Republican primary race was a very difficult one. There are many tremendous candidates remaining who have made support for marriage a pillar of their careers in public service, including Sen. Rick Santorum, Gov. Mike Huckabee, Dr. Ben Carson and Sen. Marco Rubio. We realize that our endorsement of Sen. Cruz will be very disappointing to them. Should any of these candidates emerge as the Republican nominee we would enthusiastically support them.

However, there is a real danger that conservatives will split the vote allowing someone like Donald Trump to emerge from the crowded field, which would be disastrous. Sen. Cruz has run the best campaign thus far, racking up endorsements and financial resources and climbing in the polls. We believe he has the best chance of uniting conservatives and going on to win the nomination.

NOM has a long track record of activism in support of traditional marriage across the country, and especially in key early voting states like Iowa and New Hampshire, where they have tens of thousands of supporters. The group was a principal player in the successful 2010 effort to remove three sitting Iowa Supreme Court Justices, including the state’s Chief Justice and spent hundreds of thousands of dollars in that successful effort.

Previous Donald Trump Has The TIME Magazine Loser Sadz
Next BRITAIN: Over 200,000 Sign Petition Calling For Trump To Be Banned, Parliament Must Now Consider