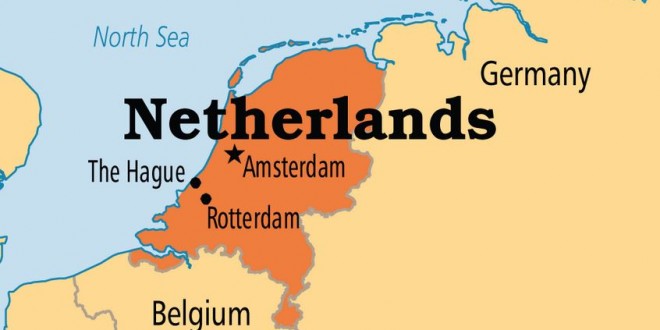 Five gay asylum seekers in Amsterdam have been moved to a new location after they were spat on and attacked by other people in their refugee centre, the Parool says on Friday. The five – three from Syria, one from Iran and one from Iraq – have been moved to a house owned by housing corporation Rochdale. Junior justice minister Klaas Dijkhoff said earlier he did not support separate accommodation for gay refugees because it was ‘stigmatising’. A spokesman for the Salvation Army, which is in charge of refugee accommodation in the capital, said the men’s safety could not be guaranteed in their former housing. ‘They often don’t dare to leave their rooms,’ Philip Tijsma from gay rights lobby group COC told the Parool.

When Canada announced that it would accept gay Syrian refugees but not other “solo males,” activists worried that gay men who identify themselves in order to be eligible could face attacks in European refugee centers during the lengthy evaluation period. Unrelated to that, we must give credit to the Salvation Army for working to protect these gay refugees in the Netherlands.