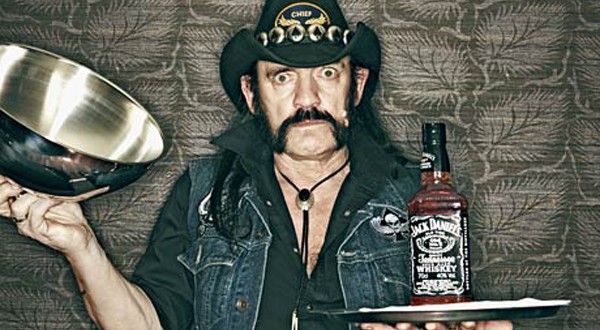 Ian “Lemmy” Kilmister, founding member and singer in the British heavy metal band Motörhead, has died at the age of 70 shortly after learning he had been diagnosed with cancer. The band announced on their Facebook page that Lemmy learned of the disease on 26 December, and was at home when he died. Lemmy, born Ian Fraser Kilmister, formed Motörhead in 1975 and was its only constant member, as singer and bassist. The band released 23 studio albums and are best known for their 1980 single Ace of Spades. The band requested fans “play Lemmy’s music LOUD. Have a drink or few. Share stories. Celebrate the LIFE this lovely, wonderful man celebrated so vibrantly himself.”