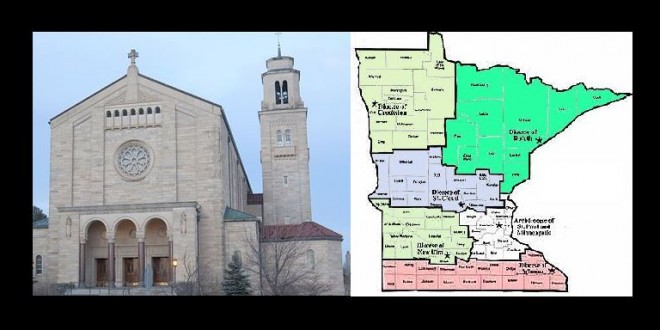 The Diocese of Duluth, a sprawling but sparsely populated Roman Catholic diocese in northeastern Minnesota, filed an emergency petition for federal bankruptcy protection Monday after a jury found it partially responsible for millions of dollars awarded in a clergy sex abuse case last month.

The diocese said the move for Chapter 11 reorganization was necessary after efforts to reach a resolution with all abuse victims were unsuccessful. The diocese is the 15th U.S. diocese or religious order to seek bankruptcy protection in the face of sex abuse claims.

“There is sadness in having to proceed in this fashion,” the diocese’s vicar general, the Rev. James Bissonette, said in a statement on the diocese’s website. He said given the “magnitude of the verdict, the Diocese was left with no choice but to file for reorganization.”

In November, a Ramsey County jury awarded $8.1 million to a man who says he was molested by a priest in northern Minnesota more than 35 years ago when he was a boy. The diocese was held responsible for $4.8 million.