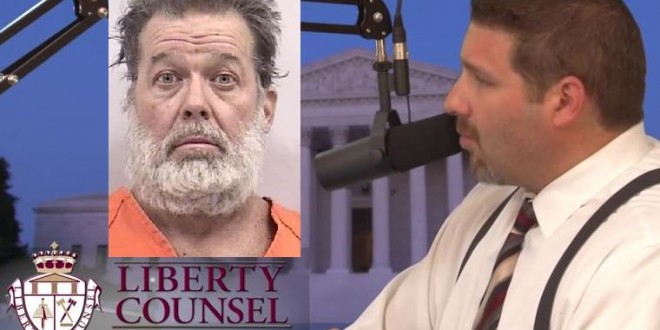 As we know, Dear in fact declared himself to be a Christian. And that’s that. Dear’s ex-wife told the press that he was obsessed with End Times fables and believed that he could “do anything he pleased” because Jesus would forgive him. And that’s that. Christian. Terrorist.