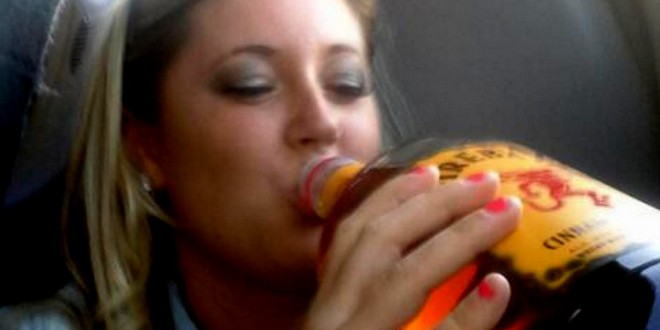 Last week following the conviction of Kathryn Knott in the gay-bashing of a Philadelphia couple, one of the jurors conducted an “Ask Me Anything” thread about the trial on Reddit. This might have been contrary to the judge’s orders and Knott’s attorneys are hoping to capitalize on that. Via LGBTQ Nation:

In the thread, which has since been deleted, [Ari] Duenas claimed that many of the jurors got very emotional during deliberations and often yelled at one another. He also claimed they didn’t convict Knott of the most serious charge, aggravated assault, because they felt bad for her. According to Duenas, one juror said: “I don’t care if she did it, I don’t feel right sending her to jail.”

Now, Knott’s legal team is trying to use Duenas’ comments to the media and his Reddit thread to convince the judge to declare a mistrial. They’re arguing that the 33-year-old juror may have violated the court’s instructions to stay away from media reports until after an official verdict was reached. Lead attorney Louis Busico admitted it would be a “tough row to hoe” to win a mistrial appeal, but he says his team is still looking into it, as well as other possible tactics.

Knott is scheduled to be sentenced on February 8th.