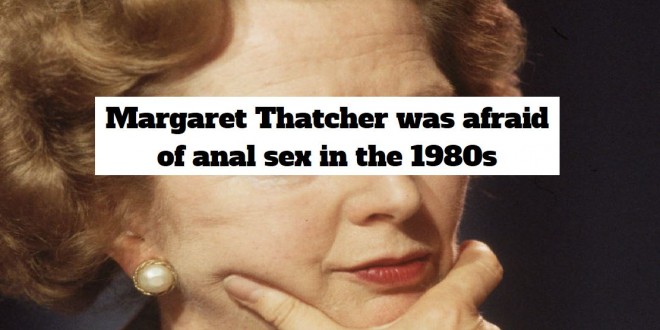 The Prime Minister expressed concern that it risked corrupting public morals. Annotating a memo describing the campaign, Mrs Thatcher wrote: “Do we have to have the section on risky sex? I should have thought it could do immense harm if young teenagers were to read it?”

Mrs Thatcher asked for an investigation into whether the adverts might breach the advertising code as well as the Obscenity Act. When the answer came back that the campaign was legal, she said: “I remain against certain parts of this advertisement. Adverts where every young person will read and learn of practices they never knew about will do harm.”