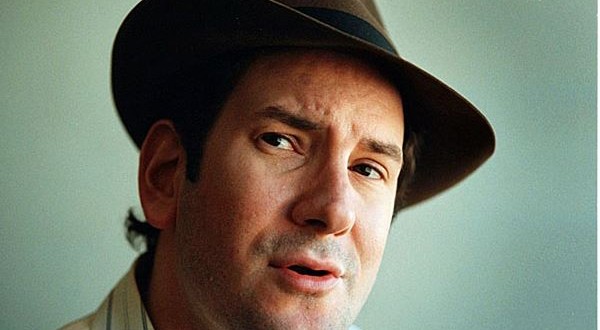 What they’ve been getting for the last six months is a steady stream of pro-Trump agitprop. Drudge’s own weird, quasi-libertarian, crypto-racialist-populist political views have found their perfect echo in Trump’s campaign. If you’ve read the Drudge site over the years, you know how expert the site has always been at finding and promoting news stories that aren’t capital-P political on their face but whose political moral, and the reason Drudge highlights them, is obvious.

A preposterous-sounding grievance from a minority group member; a left-wing academic making some nutty claim or another; some new manifestation of political correctness afoot. These stories are the mother’s milk of the site, and they create the same paranoia that Trump is creating, and among the same audience. And the audience is gobbling it up—and regurgitating it in the hoped-for way.

The more serious question is how much juice Drudge might have in a general election contest. He will want to destroy Hillary Clinton, there’s no doubt about that. If Trump is actually the Republican nominee, Drudge will have his dream match-up: the right-wing nativist fuck-the-establishment candidate versus a Clinton. Destroying, or trying to destroy, a Clinton (Bill) is what made Drudge world famous in the first place, back in 1998.

There’s much more at the link. Worth your time.