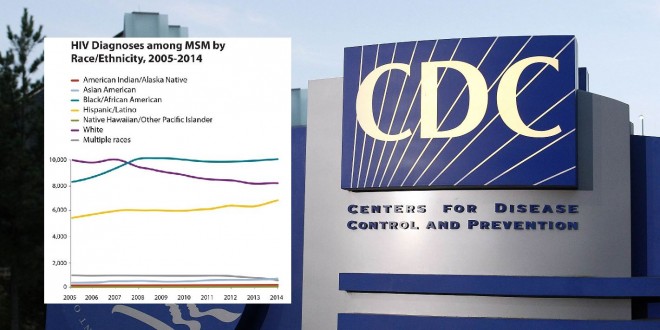 The CDC today reports that new HIV infections dropped by 19% in the years from 2005 to 2014. But as their headline glumly notes, “progress is uneven” in some communities, especially for black and Latino gay and bisexual men. From their report:

Annual HIV diagnoses in the United States fell by 19 percent from 2005 to 2014, driven by dramatic and continuing declines over the decade among several populations including heterosexuals, people who inject drugs, and African Americans – with the steepest declines among black women. However, the same level of success was not seen among all gay and bisexual men.