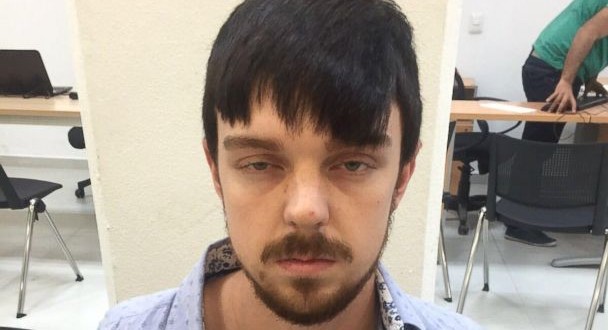 The drunk driving Texas teenager who avoided prison for killing four people with his now-infamous “affluenza” defense has been captured with his mother in Puerto Vallarta. Ethan Couch, 18, and his mother had been the targets of an international manhunt after he failed to comply with his probation stipulations. From the BBC:

Officials in the Tarrant County District Attorney’s office in Texas informed local media of the arrest in Puerto Vallarta. Tarrant County Sheriff Dee Anderson has said he believes Couch and his mother fled in late November after a video surfaced that appears to show the teenager at a party where people were drinking. If found to be drinking, Couch’s probation could be revoked and he could be sentenced to up to 10 years in prison. During the sentencing phase of his trial, Couch’s attorneys argued that the teenager’s wealthy parents failed to instil a sense of responsibility in him – a condition the expert termed “affluenza”. The condition is not recognised as a medical diagnosis by the American Psychiatric Association and was widely ridiculed.

The naturally blond Couch had dyed his hair dark black in an attempt to avoid being recognized. It’s unclear whether Couch’s mother will also face charges. (Tipped by JMG reader Win)