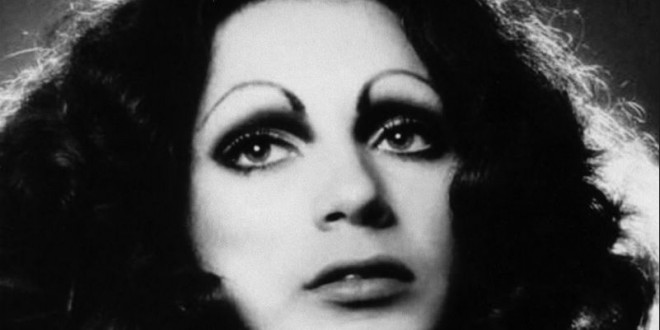 Holly Woodlawn, a transgender trailblazer known as one of Andy Warhol’s Superstars in the early ’70s, has died at 69. Woodlawn had battled brain and liver cancer, and was mentioned by Caitlyn Jenner in a first-season episode of “I Am Cait” as being in need of thoughts and prayers. Over the summer, thousands of dollars was raised by fans and supporters as the entertainer’s health failed. Woodlawn was best known for an acclaimed acting performance in Paul Morrissey’s 1970 film “Trash,” opposite Joe Dallesandro. Dallesandro tweeted that he had visited Woodlawn today as she passed away.