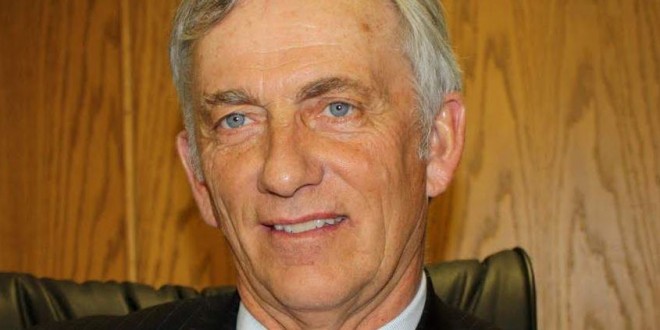 The Human Rights Campaign today filed a formal complaint against Judge Scott Johansen with Utah Judicial Conduct Commission. From their letter to the commission:

On behalf of the Human Rights Campaign’s (HRC) more than 1.5 million members and supporters nationwide, I write to call your attention to a formal complaint that we have filed with the Commission regarding Judge Scott Johansen of the 7th District Juvenile Court. We are deeply concerned by reports that Judge Johansen ordered the removal of a minor child from the home of foster parents April Hoagland and Beckie Pierce of Carbon County explicitly citing their sexual orientation as the driving factor behind his decision. As our complaint states, this directly violates Section 2.3 of the Utah Code of Judicial Conduct, which prohibits discrimination on the basis of sexual orientation.

This Section explicitly provides that “A judge shall not, in the performance of judicial duties, by words or conduct manifest bias or prejudice or engage in harassment, including but not limited to bias, prejudice, or harassment based upon . . . sexual orientation.” Beyond this clear violation of the Code of Judicial Conduct, Judge Johansen’s actions are deeply harmful to all parties involved. The baby had been successfully placed with the couple for three months and the parents intended to legally adopt the child. The biological mother of the child and Utah’s Division of Child and Family Services are supportive of the foster parents and their wish to include this baby as a permanent member of their family. This removal shows how invidious discrimination directly harms those whom our laws seek most to protect.