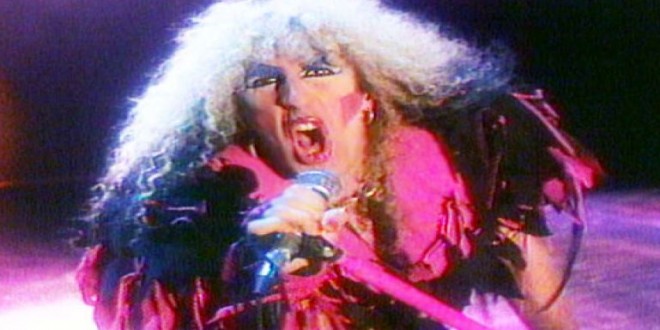 Twisted Sister frontman Dee Snider says he gave Republican presidential front-runner Donald Trump permission to use the band’s hit “We’re Not Gonna Take It” on the campaign trail. “He called and he asked, which I appreciated,” Snider told Canadian Business in a recent interview. “I said, ‘Look, we don’t see eye to eye on everything — there are definitely issues that we’re far apart on.’ But thinking back to when I wrote the song and what the song is about, it’s about rebellion, speaking your mind and fighting the system.” “If anyone is doing that, he sure is,” Snider added.

RELATED: Mike Huckabee is being sued by Survivor for using Eye Of The Tiger at a Kim Davis rally.

Previous Christian Activist Ted Shoebat: Execute Gay Priests,
The “Suicide Bombers” Of Catholicism [VIDEO]
Next amfAR Unveils Launch Of HIV Cure Institute: We Plan To Have The Scientific Basis For The Cure By 2020