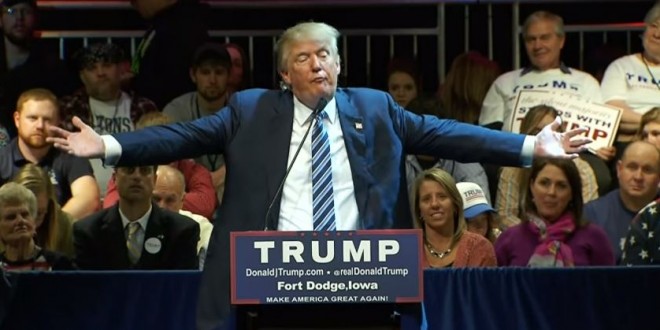 Donald Trump on Thursday told Iowa’s voters that those who support Ben Carson are “stupid” to believe the “crap” that is his life story, part of a stunning 95-minute tirade that included his most aggressive attack yet on his closest competitor. Toward the end of his wide-ranging complaints about the country and competition, Trump mocked Carson’s narrative about his violent temper as a youth that was calmed only when he prayed to God and asked for deliverance, an event that Carson describes as a miracle. That story of redemption has underpinned much of Carson’s support in the Hawkeye State.