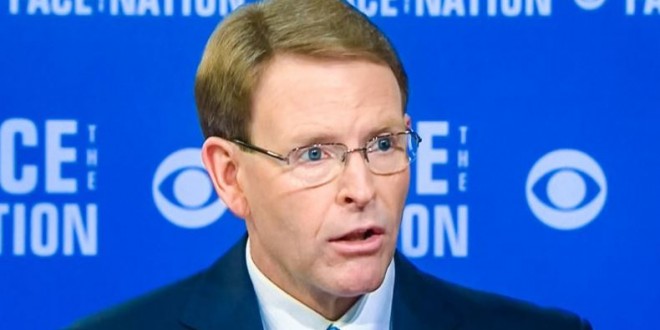 “Like a growing number of Christians in the wedding business, the Giffords knew it was only a matter of time before the debate over religious liberty came to their doorstep. And two years ago, it did. When a same-sex couple approached the Farm about hosting their wedding, the Giffords said they’d be happy to open up the barn to a reception, but because of their faith, couldn’t — in good conscience — participate in the ceremony.

“Angry, the couple complained to the New York Human Rights Commission, which fined the family $13,000 for refusing to violate their faith. For the Giffords, the financial impact of their decision (and the Commission’s) was enormous. Once again, the trumpeters of ‘tolerance’ have taken away a family’s security — their livelihood — to make a political point. As far as they’re concerned, freedom is a one-way street that will run right over your business, if necessary.

“Fortunately, the Giffords aren’t surrendering. Yesterday, the couple appealed their punishment before a five-judge panel of the state supreme court. ‘When the government tells you what to say and punishes you if you don’t, it’s very frightening,’ Cynthia told reporters later. ‘And all of us Americans should be scared about this, no matter where we stand on the issue… We respect and care for everyone! We had an openly gay man working for us this past season. We’ve had a woman who’s transitioning to be a man. We don’t discriminate against anyone.’

“James Trainor, the family’s attorney, stressed who the real victims of discrimination are. ‘We’ve gone from tolerance to compulsion,’ he argued. ‘State government should not be forcing people to violate their own religious beliefs, nor should they be forced to make a choice between making a living and living their faith.’ Let’s hope the judges agree!” – Hate group leader Tony Perkins, via email.