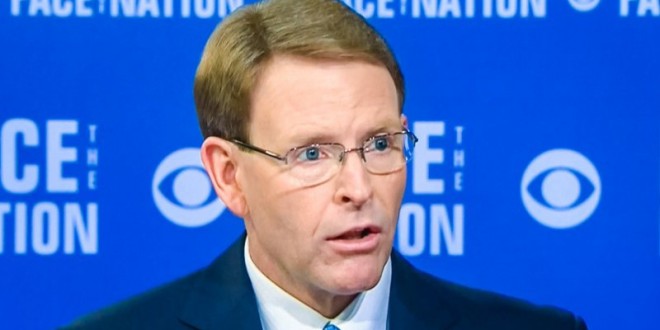 “This summer, Lopez became a key figure in the same-sex marriage debate when he shared his personal story of the devastating effects of growing up in a lesbian home in an amicus brief to the Supreme Court. Since then, Lopez believes, liberal activists have had their knives out for him. Whether that spurred this complaint or not, no one knows. Regardless, the University of California (UC) Northridge launched an investigation, with Lopez’s tenure on the line.

“In a controversy that’s dragged on for more than a year, school officials recently changed the charges from ‘discrimination’ to ‘creating a hostile learning environment.’ Despite the fact that the young woman received an ‘A’ in Lopez’s class, and despite the fact that the professor has provided plenty of documents disputing her claims, the issue still isn’t settled. For now, the married father of two is hoping America sees the double standard on tolerance and has the courage to do something about it.” – Hate group leader Tony Perkins, via email.

If the controversy has “dragged on for more than a year” – how did this all get started with that amicus brief?