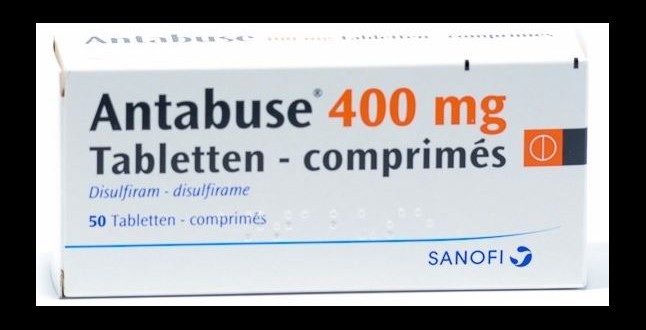 Scientists seeking a cure for the AIDS virus have made an unexpected discovery with a drug designed to combat alcoholism which they say could be a critical part of a strategy to “wake up” and then kill dormant HIV hiding in the body. The drug, branded as Antabuse but also sold as a generic called disulfiram, was given to 30 HIV positive patients in America and Australia who were already taking antiretroviral therapy (ART) AIDS drugs. At the highest given dose, there was evidence that “dormant HIV was activated”, the researchers said in a study published in The Lancet HIV journal on Monday, and with no adverse effects. Julian Elliott of the department of infectious diseases at The Alfred in Melbourne, Australia, who worked with Lewin, said waking up the virus was only the first step to eliminating it. “The next step is to get these cells to die,” he said.