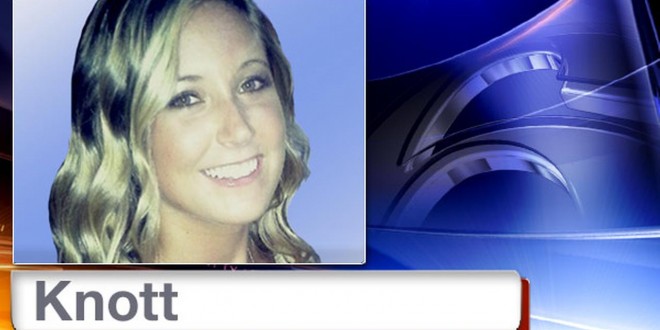 A judge this week ordered Kathryn Knott to stand trial Dec. 9 for her alleged role in last year’s attack on a gay couple. Knott is charged with two counts each of aggravated and simple assault, as well as conspiracy and reckless endangerment in connection with the Sept. 11, 2014, attack on Zachary Hesse and Andrew Haught in Center City. Common Pleas Judge Roxanne Covington scheduled Knott on Friday for a motions hearing Nov. 24, following by the December trial. Earlier this month, Knott’s co-defendants, Kevin Harrigan and Philip Williams, accepted plea deals offered by the District Attorney’s office that include probation, but no jail time. The prosecutor in the case said Knott was offered a similar deal, but she rejected it, opting instead to take her case to trial. One charge of aggravated assault without serious bodily injury is a felony that is punishable by up to 10 years in prison and simple assault is a misdemeanor punishable by up to two years in prison.