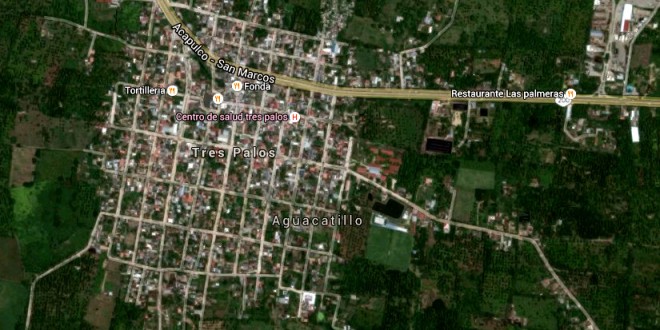 Three people were killed and five more injured when armed gunmen attacked a gay festival in Mexico’s southern tourist resort of Acapulco, police said on Monday. Attackers stormed the “Reina Gay” festival taking place in Tres Palos on the edge of Acapulco on Sunday, opening fire on the crowd, a local police official told AFP. Three men aged 23 to 33 were killed and five others were hospitalised with injuries, the official said.

The above-linked report does not say if the killers were apprehended or what they motive may have been. According to Spanish-language media, the event appears to have been a drag pageant. I’ll update this story if more is learned. (Via Towleroad)