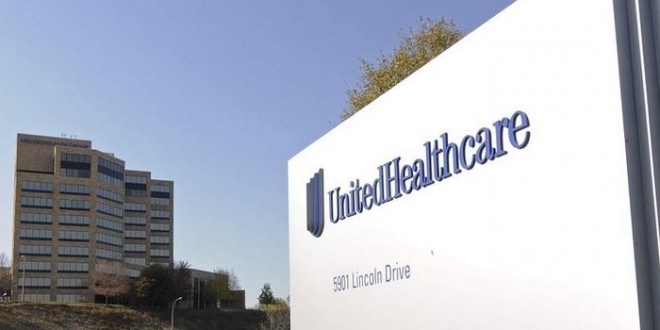 UnitedHealthcare, which reported a net income of $8.4 billion this year, says it’s not making enough money with Obamacare and may leave the system within two years.

“In recent weeks, growth expectations for individual exchange participation have tempered industrywide,” said Stephen Hemsley, the company’s CEO. “Co-operatives have failed, and market data has signaled higher risks and more difficulties while our own claims experience has deteriorated, so we are taking this proactive step,” he said. The company’s statement said it will be “evaluating the viability of the insurance exchange product segment and will determine during the first half of 2016 to what extent it can continue to serve the public exchange markets in 2017.” It also projected that its fourth-quarter revenue will be $425 million less than expected — amounting to 26 cents in earnings per share. The company also announced it has “pulled back” on marketing plans for 2016.

From a UnitedHealthcare press release issued this summer:

UnitedHealth Group today reported second quarter results, highlighted by strong, continuing growth. “We are seeing consistent growth in response to our continuing focus on improving the ways we serve people and the health care system as a whole – making processes simpler, information more accessible and easier to use and mitigating costs, all to improve affordability and performance for customers and consumers,” said Stephen J. Hemsley, chief executive officer of UnitedHealth Group.

Consolidated first half 2015 financial results reflected consistency and balanced performance across the Company. First half 2015 revenues of $72 billion grew 12 percent year-over-year and consolidated earnings from operations of more than $5.5 billion grew 20 percent, as UnitedHealthcare and Optum each produced double digit percentage increases in revenues and earnings from operations over the six-month period, driven by organic growth.

The Company has updated its 2015 financial outlook to include the anticipated Catamaran Corporation combination, which is expected to close during July. UnitedHealth Group projects 2015 revenues of approximately $154 billion, an increase of $11 billion from the previous outlook.