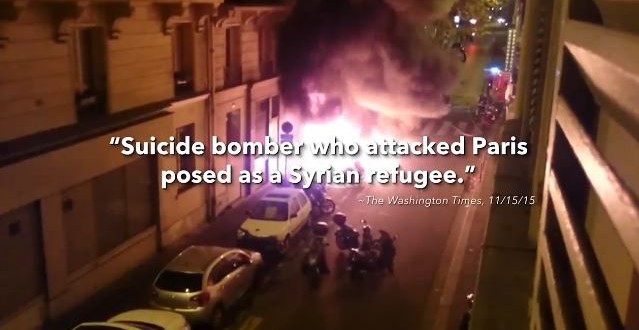 Renowned adulterer, hooker patron, and diaper fetishist David Vitter has tweeted out a campaign clip which uses images from Paris to attack his Democratic opponent, whom he accuses “always siding” with President Obama. Via Mediaite:

Watch here or below.

Obama is sending Syrian refugees to Louisiana & John Bel Edwards pledged to work with him to bring them here! https://t.co/ljfNiWiZ8q