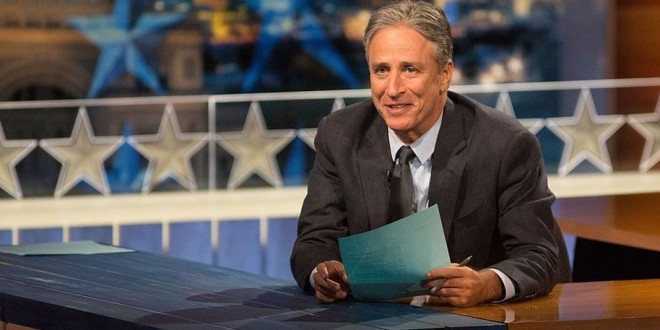 You KNEW he couldn’t stay away, right? NPR reports:

Announcing what could be a string of projects from the former host of The Daily Show, HBO says it has reached an exclusive four-year deal with Jon Stewart. In the first phase of the deal, Stewart will produce “short-form digital content,” HBO says. “Appearing on television 22 minutes a night clearly broke me,” Stewart says in a news release about the deal. “I’m pretty sure I can produce a few minutes of content every now and again.” When Stewart announced his plans to leave The Daily Show back in February, he hinted that he had ideas for other projects. But he only gave details about one change to his routine. “I’m gonna have dinner — on a school night! — with my family, who I have heard from multiple sources are lovely people,” he said.

There’s no mention of when the new project will launch.

Previous Widow: Robin Williams Had Dementia
Next Hillary Clinton Hits Back At Texas Gov. Greg Abbott: Equality IS One Of My Values, Vote YES In Houston