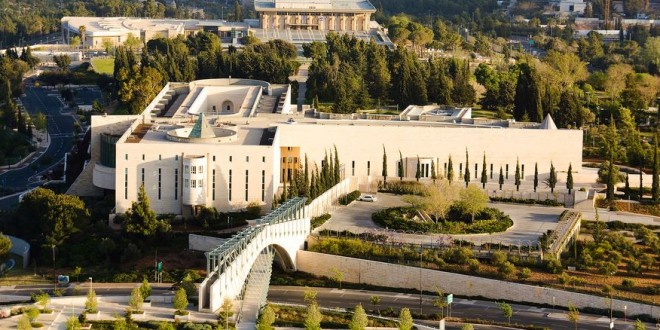 Israeli marriages are performed under laws inherited from Ottoman times that grant each Israeli religious community’s state-recognized leadership sole jurisdiction over marriage. These Ottoman religious communal structures, called millets, were continued by the British mandate. After Israel’s 1948 independence, Israel too maintained the system, citing among other considerations its obligations to the country’s minorities. As a consequence, marriages in Israel are performed only through religious institutions. Jewish couples must marry through the Chief Rabbinate, and Catholics, Druze and Muslims all marry through their own state-sanctioned and publicly funded religious legal systems. In that light, while same-sex marriage is not actually illegal in Israel, there simply isn’t any institution empowered to perform such marriages.

Oded Fried, executive director of The National LGBT Task Force, said that the group submitted the petition because the right to marriage is a fundamental right and should be available to everyone, and discrimination on the basis of sexual orientation or gender identity is prohibited and must be stopped. “The reality we live in is absurd; on the one hand, the rabbinical courts do not recognize same-sex marriages, and on the other hand, are reluctant to give up the exclusive jurisdiction to recognize them. It’s time for members of the LGBT community to be citizens with equal rights,” he said. “We demand that the state provide the basic and fundamental right to exercise our love for whomever we choose, and require legislation to allow gay marriage in Israel,” they said.

The Aguda says that if their petition is denied, they will then work towards abolishing Article 1 of the rabbinical courts, which outlaws civil marriage. The top-linked story notes that 70% of Israelis backed same-sex marriage in a 2013 poll.