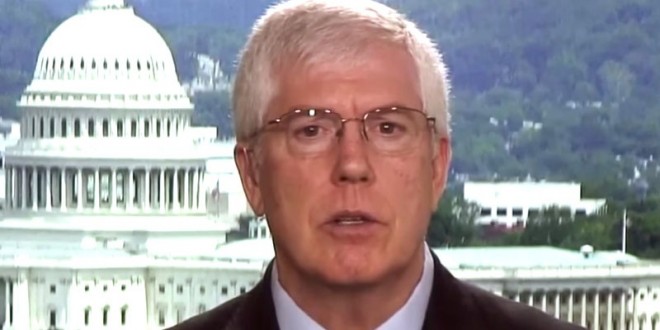 Hate group leader Mat Staver claims Houston Mayor Annise Parker is calling on companies to boycott her own city. Which is contrary to her elected duties so she should just resign. Seriously. Right Wing Watch reports:

“That is like a CEO of a company who says you need to boycott our company,” Staver said, “stop buying products from our company because we have a policy that I, the CEO, don’t agree with even though the board of directors has ultimately voted for this policy, so stop patronizing our company. Well, you know what, if that’s what you’re feeling is, resign for the company. Mayor, if you want people to boycott Houston, why don’t you just resign and let somebody else who wants to run the mayor’s office and represent the city of Houston and all of the taxpayers and citizens of Houston, why don’t you just let someone else do it because, frankly, you haven’t been doing a very good job.”