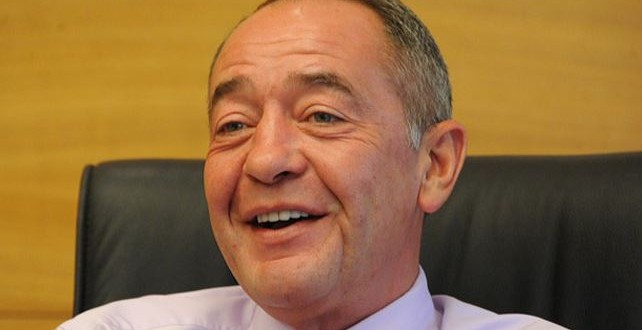 Lesin, the former head of media affairs for the Russian government who’s been accused of curtailing the country’s press freedoms, had been staying at Hotel Dupont when he was found Thursday, according to officials. It’s unclear why the long-time adviser to Russian President Vladimir Putin was in Washington, but the Metropolitan Police Department is now investigating his death. On Thursday, U.S. authorities notified the Russian embassy in Washington that one of its citizens had died, and Russian officials are now working with American authorities to determine the circumstances of the death, the embassy told ABC News in a statement. Citing an ongoing investigation, an MPD spokesman would only confirm the department is conducting a “death investigation.” Lesin is credited with creating Russia Today, the English-language news network backed by the Russian government. Now known as RT, the network “provides an alternative perspective on major global events, and acquaints an international audience with the Russian viewpoint,” according to its website.

Last year, Mississippi senator Roger Wicker called for an investigation into Mr Lesin, saying his fortune “raises serious questions”. In a letter to the US Department of Justice, Sen Wicker said Mr Lesin bought property worth $28m (£18.6m) in Los Angeles for his family after finishing work as a civil servant. Sen Wicker asked how a former civil servant would have been able to buy and maintain expensive property, and expressed concern their purchase may have involved people and groups on a US sanctions list. Late on Friday, Mr Putin hailed “the enormous contribution made by Mikhail Lesin to the formation of modern Russian media”, according to Tass. Last year, Mr Lesin was accused of trying to force a radio station in which he was a shareholder to cut an interview with opposition figure Alexei Navalny.

The Russian Embassy has issued a statement saying that Lesin died of a heart attack.