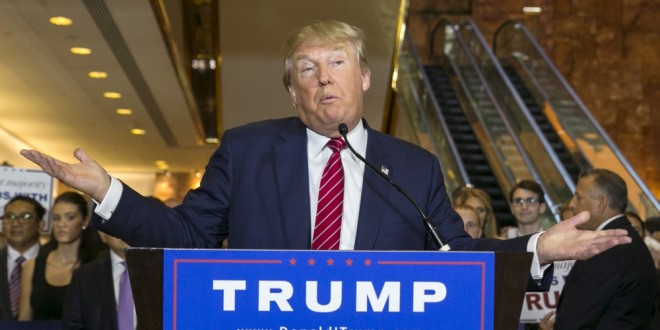 For days the Trump campaign has been bragging that he will be endorsed today by a coalition of over 100 black pastors. Turns out that isn’t happening. CBS News reports:

GOP frontrunner Donald Trump hastily canceled a press conference that was to be held on Monday at Trump Tower — originally billed as an endorsement event with more than a hundred African-American pastors from all over the country. The event was supposed to show Trump’s extensive reach in the evangelical community but instead resulted in spotlighting the deep division that exists among the religious faithful over Trump’s candidacy. A number of pastors said that Monday’s meeting was never intended to be an endorsement of Trump and were upset that it was being portrayed as such. Pastor Darrell Scott, a pastor from the New Spirit Revival Center in Cleveland, organized the meeting and took responsibility for what he deemed a “miscommunication.”