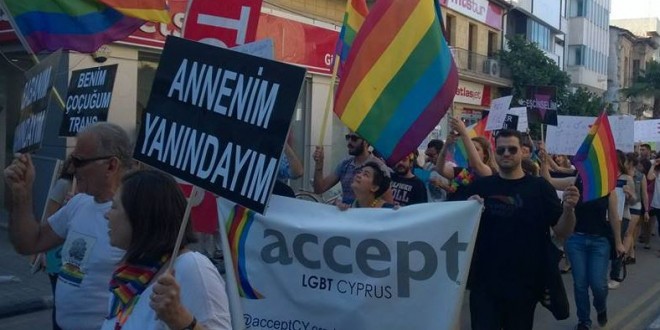 The Cypriot parliament has voted in favour of the Civil Partnership Bill, meaning that same-sex couples in Cyprus will be legally recognised for the first time. The legislation, which has generated lots of debate nationally, will offer couples the same rights as civil marriage. However, joint adoption rights are not included as part of the civil union law. 39 members of parliament voted in favour of the bill, 12 against and three members abstained.

ILGA-Europe are very pleased that the bill has finally been approved. We congratulate all the civil society groups, political leaders and allies involved in this lengthy campaign for their persistence and dedication to equality. “Same-sex couples and their families are just as deserving of protection as their heterosexual friends and neighbours. This is not about giving one group ‘special rights’ but about recognising the wonderful diversity of families that live in Europe.” said ILGA-Europe Executive Director, Evelyne Paradis.