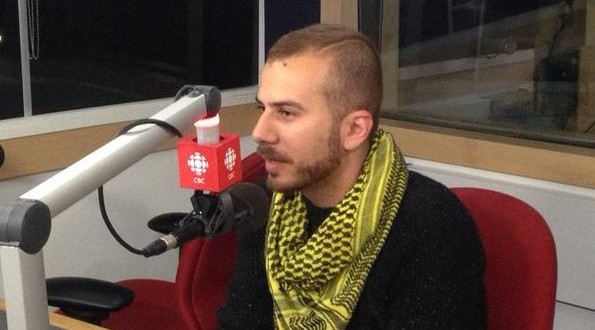 Early this week Canada announced that gay Syrian males will be admitted under their refugee policy, but other “lone males” will not. A gay Syrian who recently won asylum in Canada tells the local press that this policy could endanger the lives of gay Syrian refugees who identify themselves. Metro News reports:

“If I was a refugee in a camp at the moment and I went out and went to the Canadian embassy and applied for refugee status, that’s basically outing myself to the whole refugee camp,” Danny Ramadan told Metro. “[That would] be putting myself in extreme danger.” The Liberal government revealed Tuesday its promise to resettle 25,000 Syrian refugees by the end of February, giving priority to complete families, women at risk, members of sexual minorities and single men only if they are identified as gay, bisexual or transgender or are travelling as part of a family.

While he is glad to see the Canada welcome gay Syrians as refugees, Danny Ramadan said he worries that the requirement could put many in the LGBTQ community at risk of discrimination or even violence. Born and raised in Syria, Ramadan arrived in Canada with his partner Aamar as privately-sponsored refugees last September. Ramadan first left Syria at the age of 18 “because of family pressure” after he told them he is gay, he said. In 2011, he returned to the country but described his life there as “extremely difficult.”

It remains unclear what the Canadian government will accept as proof of being gay.