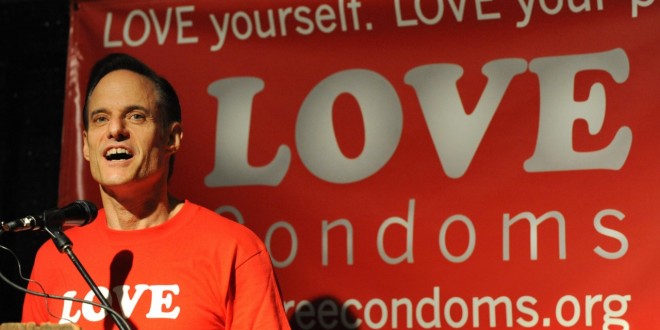 A California initiative that would require actors in adult films to wear condoms in sex scenes has qualified for the November 2016 ballot, officials said Wednesday. The measure was proposed by Michael Weinstein, president of the Los Angeles-based AIDS Healthcare Foundation, who said it is needed to provide statewide rules modeled on those adopted by voters of Los Angeles County in 2012. “It’s another milestone — the qualification of this initiative,” Weinstein said Wednesday. “We’ve taken polls that show, statewide, 71% support. We’re very confident that we will be successful on election day.” He said the measure would take away the threat that porn industry productions would move out of Los Angeles County to other parts of the state. Adult film actors deserve the same safety protections as those in other industries, he added. “There is no area of employment where safety is optional,” Weinstein said.

Previous SLOVENIA: Marriage Repeal Vote Set For Dec. 20th
Next The Advocate Names SCOTUS Its “People Of The Year”