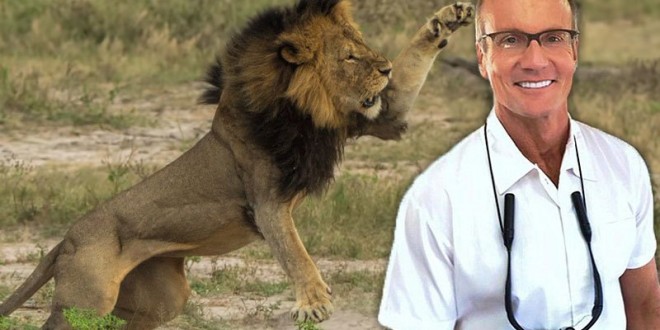 ZIMBABWE: No Charges For Lion-Killing Dentist

The government of Zimbabwe said Monday that it would not call for the extradition of an American dentist involved in the hunt that killed a lion known as Cecil because he had all the proper documentation for the hunt. Oppah Muchinguri-Kashiri, Zimbabwe’s environment minister, told reporters that the American hunter, Dr. Walter J. Palmer of Minnesota, would not be charged in the killing of the 13-year-old lion in July outside Hwange National Park in northwestern Zimbabwe. “He is free to come, not for hunting, but as a tourist,” Ms. Muchinguri-Kashiri said, according to Reuters. In a news conference in July, Ms. Muchinguri-Kashiri described Dr. Palmer as a “foreign poacher” who had broken Zimbabwe’s laws. Zimbabwean officials initially said that Dr. Palmer and a professional hunting guide from Zimbabwe had illegally lured the lion out of its protected habitat onto a neighboring farm.