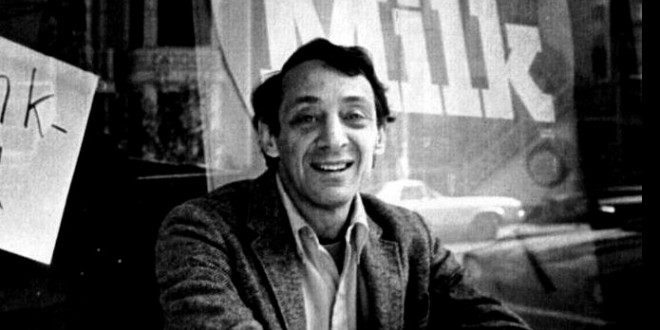 A proposal has been unveiled to rename 900 South as “Harvey Milk Boulevard” to honor the slain LGBT rights leader. The proposal was announced Saturday night at a fundraiser event for the gay rights group Equality Utah, which has been working with Salt Lake City Mayor Ralph Becker and Councilman Stan Penfold to rename the street. In an interview with FOX 13, Equality Utah Executive Director Troy Williams acknowledged that renaming a street after Milk in conservative Utah could be controversial. “I think 10 years from now, 20 years from now Harvey Milk won’t just be an icon for the LGBT community. Harvey Milk will be an icon for all Americans and all Utahns. I think in time, all of Utah will proud to have a street named after him,” Williams said.