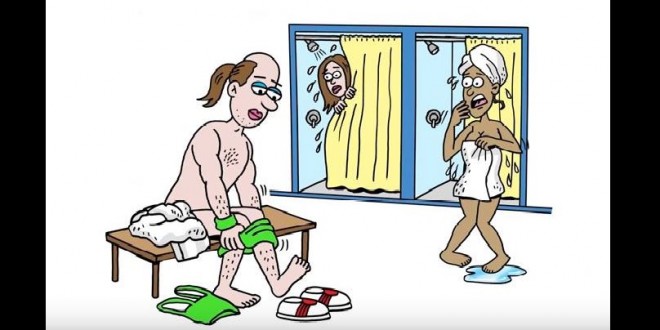 On Tuesday, November 3rd, Houston voters will finally have a chance to vote for or against the controversial LGBT “Equal Rights” Bathroom Ordinance (or HERO), known as Proposition 1 on the ballot. The election is already drawing national attention as it will have a tremendous impact on future religious freedom battles across the country. All eyes will be on Houston. The vote comes after a more than yearlong campaign by Houston Mayor Annise Parker to illegally disenfranchise voters and intimidate opponents, including efforts to silence Houston pastors by attempting to subpoena their sermons and private church communications. A unanimous Texas Supreme Court ruled against the Mayor in July, ordering the Council to stop enforcement of the ordinance and “comply with its duties” to allow Houstonians to vote on the issue.

What they don’t mention, of course, is that the current law also protects veterans and other groups when it comes to housing, employment, and public accommodation protections.