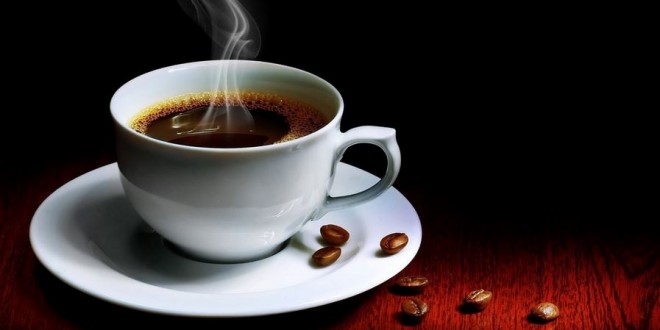 According to Austrian researchers, people who prefer bitter tasting things like black coffee have a higher propensity to be sadistic, selfish, vain, and manipulative. The Independent reports:

In the study, led by Professor Christina Sagioglou from Innsbruck University in Austria, 500 men and women were shown a list of foods with equal numbers of sweet, salty, sour and bitter items. They were asked to rate the foods, including chocolate cake, bacon, vinegar and radishes, on a six-point scale ranging from dislike strongly to like strongly. The participants then completed four separate personality questionnaires. The first measured their aggression levels, asking them to rate statements such as “Given enough provocation, I may hit someone.” The second asked participants to rate statements assessing the personality traits of Machiavellianism, psychopathy and narcissism. Thirdly, participants answered questions relating to the “Big 5” personality dimensions of extraversion, agreeableness, conscientiousness and emotional stability. Finally, they completed the Comprehensive Assessment of Sadistic Tendencies, which evaluates tendencies towards “everyday sadism”. A similar experiment involving 450 people confirmed the findings.

The study was published by the journal Appetite and concludes, “Bitter taste preferences emerged as a robust predictor for Machiavellianism, psychopathy, narcissism and everyday sadism.” Subjects whose personality profiles revealed a tendency towards kindness expressed a dislike for bitter tastes.

RELATED: I’ve never had a cup of coffee in my life, so keep guessing.