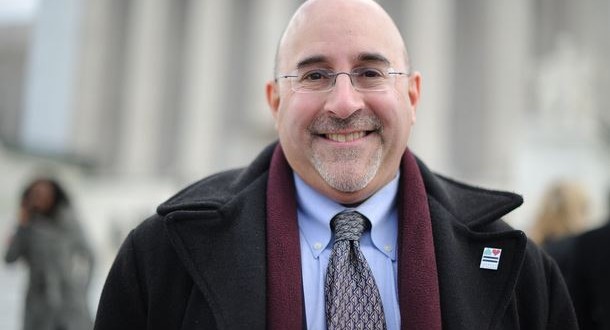 Freedom To Marry may have already held its “going out of business” party, but founder Evan Wolfson still has marriage battles to fight. Via the Guardian:

US embassies in Europe have invited an instrumental figure in the movement to legalize same-sex marriage to visit three countries where it is not yet legal. Evan Wolfson, founder of marriage equality campaign group Freedom to Marry, will meet with embassy officials, local business leaders and activists this month in Austria, Switzerland and Germany. “What makes me really proud is that after years of fighting with our government to get to the right place, our government is now able to be a clear, strong voice around the world in favor of human rights,” Wolfson told the Guardian. Wolfson said that the point of the discussions and speeches abroad is not for the Americans to come in and make same-sex marriage legal in other countries, but to provide information that local activists can adapt to make it legal on their own. He has already received questions from around the world about things like how to organize, work across the political spectrum and to respond to the opposition’s tactics. “We’ve had decades of debate and struggle and battles here, so we’ve learned a lot,” Wolfson said. “There are answers to questions people from other countries might have.”