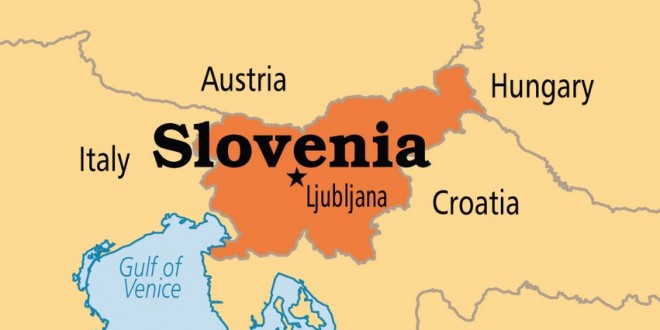 The haters in Slovenia have convinced the Constitutional Court that despite a recently-adopted ban on voting on human rights, there will be a national referendum to repeal same-sex marriage. Via Agence France-Presse:

The court’s decision comes after parliament in March adopted a bill giving same-sex couples the same marriage rights as heterosexual couples. A conservative group close to the centre-right opposition Slovenian Democratic Party (SDS) and backed by the Catholic Church had contested the law. The group gathered enough signatures to trigger a referendum. But Slovenia’s parliament had halted the initiative in its tracks, claiming it was unconstitutional given that marriage heterosexual or gay is a basic right. The Constitutional Court on Thursday struck down parliament’s bid to prevent a popular vote. Under Slovenian law, any group that gathers 40,000 signatures within a month’s time can take a motion to referendum. Slovenia’s total population is estimated at around 2 million. Should more than 20 percent of the electorate take part in the referendum, and a majority of them vote against the law, it will eventually be scrapped.