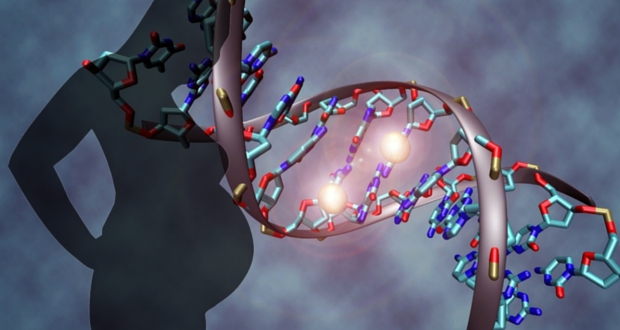 Researchers at the UCLA School of Medicine today issued a press release in which they claim to be able to predict sexual orientation about 70% of the time using an “algorithm using epigenetic information from just nine regions of the human genome.” From the press release:

“To our knowledge, this is the first example of a predictive model for sexual orientation based on molecular markers,” said Tuck C. Ngun, PhD, first author on the study and a postdoctoral researcher at the David Geffen School of Medicine of the University of California, Los Angeles.

Beyond the genetic information contained in DNA, the researchers examined patterns of DNA methylation – a molecular modification to DNA that affects when and how strongly a gene is expressed – across the genome in pairs of identical male twins. While identical twins have exactly the same genetic sequence, environmental factors lead to differences in how their DNA is methylated. Thus, by studying twins, the researchers could control for genetic differences and tease out the effect of methylation. In all, the study involved 37 pairs of twins in which one twin was homosexual and the other was heterosexual, and 10 pairs in which both twins were homosexual.

“A challenge was that because we studied twins, their DNA methylation patterns were highly correlated,” Dr. Ngun explained. Even after some initial analysis, the researchers were left with over 400,000 data points to sort through. “The high correlation and large data set made it difficult to identify differences between twins, determine which ones were relevant to sexual orientation, and determine which of those could be used predictively,” he added.

Other genetic researchers are reacting:

“Without validation of the result in an independent data set it is not really possible to know whether there is any substance in this claim,” said Gil McVean, a statistical geneticist at Britain’s University of Oxford. “My gut feeling it that, as the complete story unfolds, the association may not be quite as simple as the summary (abstract) and press release suggest. The important thing to note however is the mounting evidence that homosexuality is a perfectly normal trait segregating in human populations,” added genetics professor Darren Griffin of the University of Kent. But Dr. Margaret McCarthy, who studies the developing brain at the University of Maryland School of Medicine, said epigenetic changes could happen while a fetus is developing. “Developing male fetuses produce very high quantities of testosterone during the second trimester and this directs psychosexual development along masculine lines, a component of which is preference for females as sexual partners,” McCarthy said in a statement.