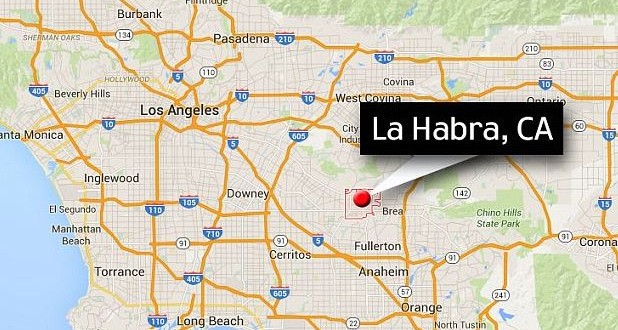 NASA: There’s a 99% Chance Los Angeles Will See A 5.0+ Earthquake Within Next Couple Of Years

If scientists at NASA’s Jet Propulsion Laboratory in Pasadena are correct, a moderately-sized earthquake is expected within the next two-and-a-half years. JPL experts predict a possible 5.0 magnitude quake in Los Angeles, but say it very well could be stronger. JPL geophysicist Dr. Andrea Donnellan, along with seven other scientists, has been using radar and GPS to measure Southern California’s chances for a sizable earthquake, and has made a sobering hypothesis about another big one. “When the La Habra earthquake happened, it was relieving some of that stress, and it actually shook some of the upper sediments in the LA basin and moved those a little bit more,” Dr. Donellan said. However, according to Dr. Donnellan, those strains remain, with enough power to produce an even larger quake in the same epicenter in La Habra.