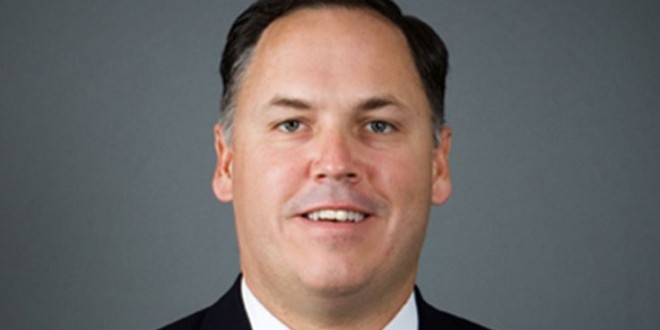 A Missouri state appeals court has ruled that called a gay employee “cocksucker” and asking if he has AIDS does not violate the law because Missouri has no employment protections for LGBT citizens. Courthouse News Service reports:

A divided three-judge panel ruled Tuesday that James Pittman cannot hold his former employer, Cook Paper Recycling Corp., liable because state law does not prohibit discrimination based on sexual orientation. “Contrary to Pittman’s and the ACLU’s contentions, the language of the Missouri Human Rights Act is clear and unambiguous: it prohibits employment discrimination based on an individual’s race, color, religions, national origin, sex, ancestry, age or disability,” Judge James Welsh wrote for the majority. “It does not prohibit discrimination on the basis of sexual orientation.”

But Welsh was not joined in his opinion by his colleagues, with Judge Robert Clayton III concurring in result only and Judge Anthony Gabbert dissenting. Pittman’s 2014 complaint alleged that Cook Paper president Joe Jurden [PHOTO] made discriminatory sexual comments to Pittman. The company also discriminated against him based on the man he was dating, and when the relationship ended, treated him more harshly than straight male employees going through divorces, the complaint states. After working for the company for more than seven years, Pittman says he was terminated for being gay in 2011.

Affirming the lower court’s dismissal, Welsh said that Missouri law does not name “sexual preference” discrimination in its list of prohibited workplace conduct, and the inclusion of “sex” as a prohibited factor is not the same thing. “Unlike many other states, Missouri has not enacted legislation prohibiting discrimination against homosexuals by adding sexual orientation as a protected status in the Missouri Human Rights Act,” Welsh wrote. “If the Missouri Legislature had desired to include sexual orientation in the Missouri Human Rights Act’s protections, it could have done so.”

Today the Missouri Court of Appeals made two things very clear: Missourians are being harassed, bullied, and fired from their jobs for being gay, lesbian, or bisexual and they will have no recourse in the courts unless the State Legislature changes the Missouri Human Rights Act to protect them. In what was clearly a reluctant decision, the court denied James Pittman’s claim against his employer for creating a hostile work environment – and eventually firing him – because he is a gay man. The court did not deny that what James experienced was real, but instead made clear that their hands were tied by Missouri law.

Contrary to what many believe, lesbian, gay, and bisexual Missourians can still be fired, kicked out of their homes, or denied service at a restaurant because of who they are and who they love. The ACLU has been calling on the legislature to change this for years, to have the basic decency to catch up to what 27 other states have already done – include LGBT people in the Missouri Human Rights Act. Pass the Missouri Non-Discrimination Act.