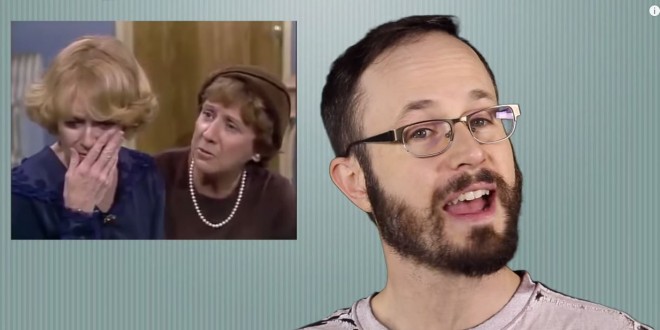 In one of his best clips yet, Matt Baume takes us back to a night in television and gay history that happened 38 years ago today. He writes: “When did gay partners become a part of the family on TV? October 9, 1977. That’s the night CBS aired an All in the Family episode entitled “Cousin Liz,” which in just a half hour did three amazing things: it showed America that they could have queer family members. It depicted what may be TV’s first gay marriage. And oh yeah it may have changed the course of an election.”