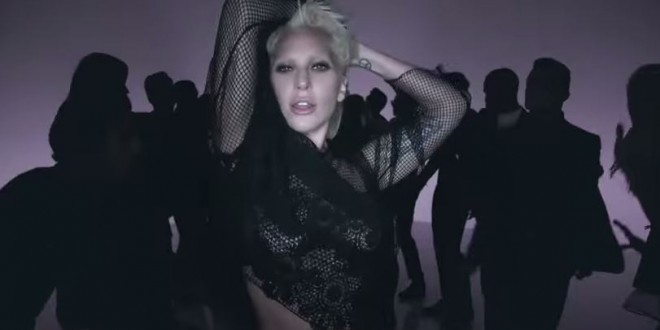 Lady Gaga – I Want Your Love

With an assist from Nile Rodgers, Lady Gaga has covered the 1979 Chic classic as a promotion of Tom Ford’s latest line. Rolling Stone reports:

In the Nick Knight-directed video to accompany the Chic cover, models dance down the runway like it was a Soul Train dance line, with Gaga herself showing up to showcase some of Ford’s skimpier designs. “Love you Tom, love you Nick. love you Nile. Beautiful day filming w/ 3 talented, brilliant, & CHIC gentlemen. #TomFord,” Gaga tweeted after the “I Want Your Love” video dropped on Tom Ford’s official site. For the cover, Ford first asked Rodgers to update his C’est Chic disco funk classic and then recruited Gaga to provide vocals on the track.

I was afraid to click play on this as the original is one of my all-time favorite tracks, but with Rodgers on board it’s actually pretty good.

RELATED: The 1979 original stayed on the US pop singles charts for nearly six months, eventually peaking at #7. Chic has been nominated to the Rock & Roll Hall Of Fame nine times, but has never won induction.