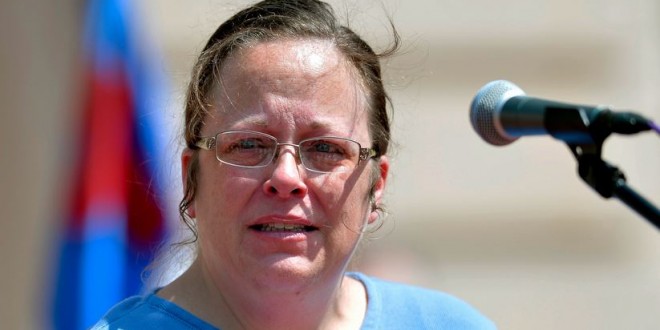 A federal judge has ordered Kentucky Gov. Steve Beshear to decide whether gay marriage licenses issued by Rowan County clerk Kim Davis’ office were valid, the Associated Press reported Wednesday. A lawyer of one of Davis’ deputies said in a September court filing that Davis changed the forms by dropping her name as well as the county’s, weakening the legality of the licenses. Terry Sebastian, a spokesman for the governor, said Wednesday that Kentucky recognized the licenses in question, the AP reported. Sebastian said Beshear will file a response and follow the court order. The judge’s order came a day after Davis’ lawyers maintained that the altered marriage licenses were valid because they were recognized by Beshear and Kentucky Attorney Gen. Jack Conway.