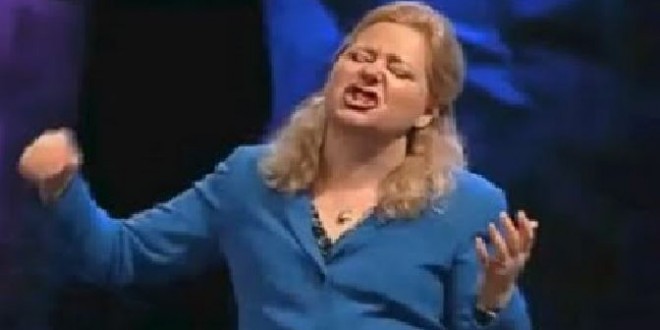 “Peter LaBarbera was sent to jail in Canada for his pro-marriage views. Kim Davis was sent to jail for practicing her faith as an elected office-holder in Kentucky. Now Troy Newman was taken to jail in Australia for his pro-life views. How do we overcome the Criminalization of Christianity? Find out how in the film, Light Wins. Both Peter LaBarbera and Troy Newman are in it, with advice for all of us at this critical hour. We must fight back against the assault on our beliefs—even if it means going to jail for our faith. Show Light Wins: How to Overcome the Criminalization of Christianity in your home and church to inform, equip, and activate others.” – Janet Porter, writing for Barbwire.