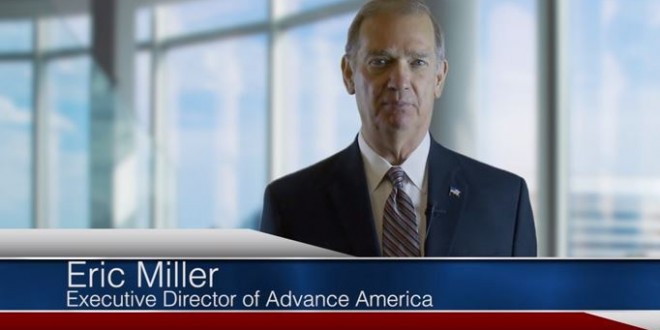 According to some nutjob named Eric Miller, Indiana businesses and legislators are secretly conspiring to pass a broad LGBT rights bill on the first day that the state legislature convenes. Which would be just AWFUL. The Indianapolis Star reports:

The video appears to target leaders of the Republican-controlled General Assembly, where gay rights issues have put them in the middle of a rift between two traditional bases of support for the GOP — Downtown business interests and religious conservatives. “Let me be perfectly clear,” House Speaker Brian Bosma of Indianapolis said Thursday morning on Twitter. “There is no ‘sneak attack’ planned for organization day. A simple phone call would have clarified that.” Organization day in mid-November is when members of the General Assembly gather to appoint committee members ahead of the 2016 legislative session. Legislation is not usually considered until January. Bosma’s spokeswoman, Erin Reese, later said, “Under no circumstances have there been any discussions about taking a vote on org day.”

Gov. Mike Pence, lawmakers, gay rights groups, and some of Indiana’s largest employers have been discussing a possible change to Indiana law that would add civil rights protections for gay, lesbian, bisexual and transgender people. The issue has been front-and-center since Pence signed Indiana’s Religious Freedom Restoration Act in March, setting off protests, boycott threats and travel bans from those who feared the measure would allow businesses to turn down services to gays. Within a week, the governor and lawmakers approved a so-called “fix” intended to prevent the law from being used to discriminate.

Local news reports in the second clip below.