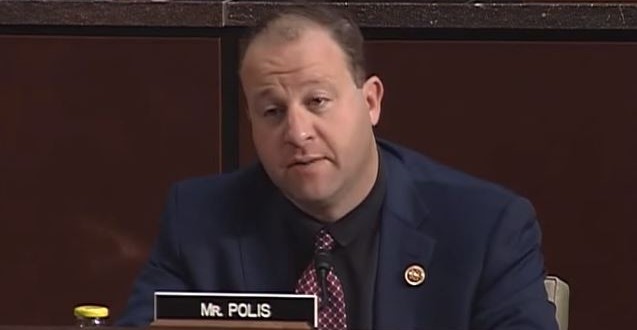 Yesterday Rep. Jared Polis (D-CO) attempted to introduce the Equality Act as an amendment to an anti-union bill before the House Committee On Education & The Workforce. The amendment was blocked by a voice vote of the panel after Rep. David Roe (R-TN) objected on the grounds that the Equality Act is not germane to the main bill. More from the Washington Blade:

In a statement to the Washington Blade, Polis objected to the idea the Equality Act wasn’t germane to the matter at hand before the committee. “The committee’s stated goals in moving the so-called ‘Protecting Local Business Opportunity Act’ were to grow our economy and create jobs,” Polis said. “Unfortunately, that bill wouldn’t do either of those things, so my amendment attempted to substitute it for one that would. Discrimination is an economic inefficiency, and it is in our economy’s best interest that we work to put a stop to it. And beyond that, the Equality Act addresses several problems that our committee should be concerned with but has sadly neglected, such as the problem that LGBT students are still bullied in schools throughout the country, and the problem that medical professionals can still refuse to treat LGBT families. I take extreme exception to the idea that equality for LGBT Americans is somehow non-germane to the work our committee should be doing.”

The Equality Act would essentially grant LGBT Americans the same rights and protections granted to Christians (and others) under the Civil Rights Act of 1964.

Previous HAWAII: Lesbian Couple Files Federal Suit Against Cop They Say Arrested Them For Kissing In Public
Next Former Mets Star Lenny Dykstra: I Blackmailed Gay Umpires To Give Me Favorable Calls [VIDEO]