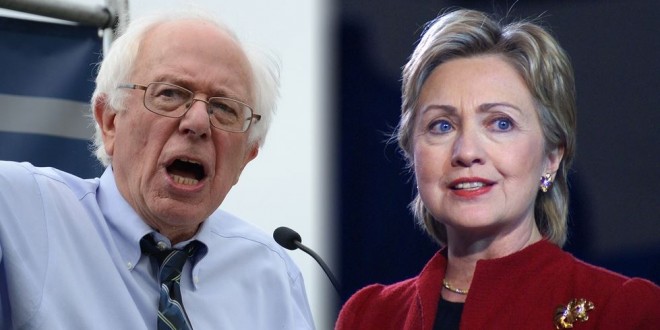 Hillary Spokesman On DOMA Flap: “Whatever”

“Whatever the context that led to the passage of DOMA nearly two decades ago, Hillary Clinton believes the law was discriminatory and both she and President Clinton urged that it be overturned. As President, Hillary Clinton will continue to fight to secure full and equal rights for LGBT Americans who, despite all our progress, can still get married on a Saturday and fired on a Monday just because of who they are and who they love.” – Clinton campaign spokesman Brian Fallon, speaking to the Huffington Post.