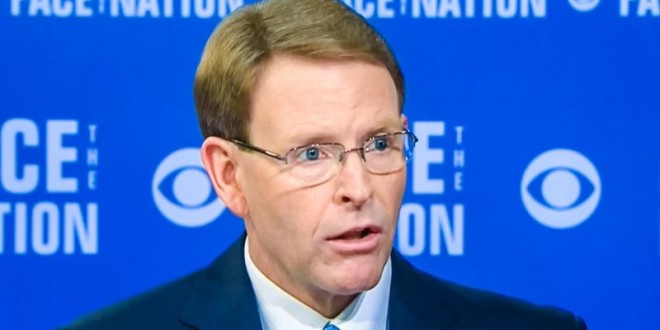 This ordinance would allow a biological male to enter the women’s restrooms and other private areas if he identifies as a female that day. It would also criminalize small business owners like bakers, florists, musicians and others who decline to provide service to a same-sex ceremony due to their faith or conscience convictions. The maximum fine is $5,000! This harmful law was taken to Court and the Judges ruled that the people of Houston should have a chance to vote on this.

Early Voting has just started and Election Day is November 3rd. Would you donate to help defeat this awful ordinance? This isn’t just about a single ordinance. If this can happen in Houston, Texas, it can happen in the rest of our hometowns. We are producing a TV ad through our Faith Family Freedom Fund and doing alerts to the city’s voters that will make sure they’re informed about the truth of this ordinance.

It is imperative that they hear from our side — not just what City Hall is telling them. Our goal is to raise $25,000 this week so that we can show it to key voter demographics in the City. Would you consider a donation of $35, $50, $100 or some other amount to help us get the word out? People across the entire country saw what happened to the Houston pastors. If we defeat this ordinance, it will send a message that will be heard across the nation.

Perkins is quite right that the defeat of Houston’s LGBT rights law would be “heard across the nation.” If they can pull this off in the fourth-largest city in America – they can do this almost anywhere. Please consider making a donation to Houston Unites. This is truly an “all hands of deck” situation.