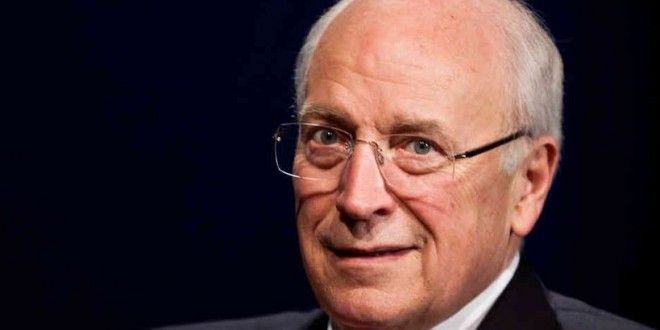 GOP Sen. Tom Cotton says he’s serious about making Dick Cheney the next Speaker of the House. Via Politico:

Yep, Sen. Tom Cotton told us in an interview that with all the instability in the House leadership, it’s time to turn to the former vice president. “Look, these are trying times for our nation. It’s important to have a steady hand on the helm during times like this. I think experience really counts in a matter like this. I think House leadership experience really matters. And as you know the speaker doesn’t have to be a member of the House: So therefore, Vice President Cheney for speaker.” SMK and I asked if he was serious, and Cotton replied: “He’s a man of the House, he says that himself.”

The current favorite to become Speaker appears to be Rep. Paul Ryan, who has not yet said if he wants the job. Should Ryan run, Breitbart already has their knives out.

Previous TRAILER: Gutterdämmerung
Next Ben Carson: The Pledge Of Allegiance And Founding Documents Prove America Is A Christian Nation